Always wake up with a smile knowing that today you are going to have fun accomplishing what others are too afraid to do.– Mark Cuban

Healthcare workers at hospitals are risking COVID-19 infection while taking care of those infected by it 24/7.Perhaps the level of risk may get reduced hereafter with the help of a new friend.HCARD.

Focus on its Usage,Developers and the Technology engraved in it.

For MAINS nothing much here except you should be able to pen such examples down in the real examinations in examples .

The robotic device HCARD, in short for Hospital Care Assistive Robotic Device, can help frontline healthcare workers in maintaining physical distance from those infected by coronavirus.

This robot can be controlled and monitored by a nursing booth with a control station having such features as navigation, drawer activation for providing medicines and food to patients, sample collection and audio-visual communication.

For PRELIMS dive in into Berberine and its significance in neuro-science.

For MAINS do you think neuro-science has achieved less handful results with respect to this disease ?

Scientists from Jawaharlal Nehru Centre For Advanced Scientific Research (JNCASR) an autonomous institute under the Department of Science & Technology (DST), Govt. of India have modified the structure of Berberine, a natural and cheap product similar to curcumin, available commercially, into Ber-D to used as a Alzheimer’s inhibitor.

The quest to discover natural product based therapeutic candidates for Alzheimer’s disease, and selected isoquinoline natural product berberine found in India and China and used in traditional medicine and other applications. 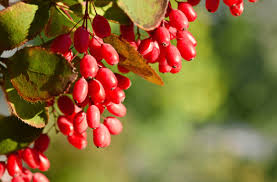 The JNCASR team developed this multifunctional inhibitor to ameliorate in cellulo multifaceted toxicity.
Berberine has 4 Phenolic hydroxyl groups which are methylated, hence water-insoluble.

Hot from PIB ! This technology has been found very efficient and effective to stop the spread of coronavirus and pathogens, say CSIR-CSIO scientists.

For PRELIMS this is one more new innovation by CSIR-CSIO to fight agaisnt the pandemic . Just go through the features once .

CSIR-Central Scientific Instruments Organisation (CSIR-CSIO), Chandigarh, has designed and developed an innovative technology for effective disinfection and sanitization to fight with corona pandemic.

It produces uniform and fine spray droplets of disinfectants in the size range of 10-20 micrometre to kill microorganisms and viruses.

“Charged droplets emitted from the disinfection machine can cover the directly exposed and obscured surfaces uniformly with increased efficiency and efficacy and the disinfectant reaches to any hidden areas of the target, where there is a maximum possibility to find the viruses.

For PRELIMS understand the concept . What is Geo-mapping ? How it is done ? What are its local versions ? Lets go through it .

For MAINS do you think lakes have become easy targets of builders,developers and mining industry ?

The Bihar government has begun the exercise of geo-mapping water bodies across the state — known locally as ‘jalkaro’.

A view of the Anupam lake in Bihar’s Kaimur district Photo: Wikimedia Commons

Geo-mapping will help trace and identify all water bodies to ensure proper usage, including harvesting water and conserving it.
The objective of the mission is to focus on developing wetlands — locally known as chaur.

The ability of ponds to easily recharge groundwater and prove water security has been accepted by experts throughout the world.

Gullible creatures of the sea

Ocean plastic emits a smell that many marine animals, including sea turtles, associate with food

For PRELIMS you will get to know the culprit of Ocean plastics Today !

For MAINS note down the pollutants and some note worthy points you want to .

Sea turtles are probably the dumbest and most gullible creatures of the sea.Why? Well, that’s because they are likely to confuse plastic floating in the ocean for food and eat it, according to a Science News report. 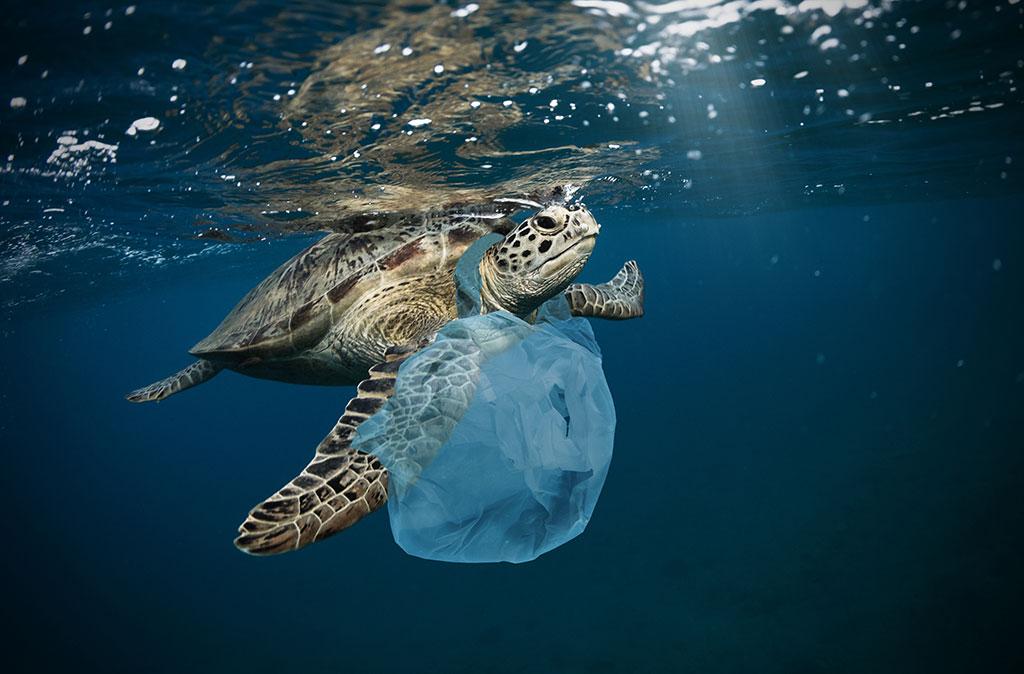 Plastic, once ingested, gets in the turtle’s gut and limits its ability to absorb and digest food.

Dimethyl sulfide, a chemical gas that the ocean plastic releases is also produced by phytoplankton, a key food source for many marine animals.
As a result, most of the ingested plastic gets stuck in the turtle’s gut and limits its ability to absorb and digest food.

BUT HOW DOES PLASTIC GET INTO THE OCEAN?

And who is responsible for the plastic in our rivers, lakes and creeks? It’s us, humans.

Ghost of the city

For PRELIMS look out for the features and other significant facts which you cant remember and note them down in Prelims book.

Its scientific name, Otus bakkamoena, has been derived from the Latin word otus, meaning small-eared and bakkamoena from the Sinhala name Bakamuna for various owls.

It is a widespread resident across forests and well-wooded areas of the Indian Subcontinent south of the Himalayas.

Read More
CCurrent Affairs
The most comprehensive Daily Current Affairs for 2020 Prelims and Mains for aspirants who find difficulty in reading newspaper.