MINISTRY? :-Ministry of Chemicals and Fertilizers

For PRELIMS look out for features , significance and the options for a layman in this application.

For MAINS at the time of crisis how do such app help our senior citizens ? Do you think more apps signifies more development ? Comment

Amid nationwide lockdown due to COVID-19 crisis Janaushadhi Sugam Mobile App is helping people in a big way to locate their nearest Pradhan Mantri Bharatiya Janaushadhi Kendra (PMJAK) and availability of  affordable generic medicine with its price.

The app will give you direction guides through Google Map for location of the Janaushadhi kendra, search Janaushadhi generic medicines, analyze product comparison of Generic and Branded medicine in form of MRP & overall Savings, etc.

For PRELIMS there are some facts here ! Forget numbers and make a table in your Prelims book for such contributions.

Approximate weight of the system is three kilogrammes and it can be used for non-metallic objects only.

Depending upon size and shape of various objects, time of sterilisation is from 30 seconds to one minute.

For PRELIMS understand the formation of these land-forms and compare the erosion activities .

For MAINS what are the dominant factors responsible for sediment erosion ?

Scientists and students from Wadia Institute of Himalayan Geology (WIHG), an autonomous institute under the Department of Science &Technology,Govt. of India studied rivers in Ladakh Himalaya, bringing out 35 thousand-year history of river erosion and identified hotspots of erosion and wide valleys that act a buffer zones.

Wide valley of Padam, with an area of 48 square km, in the upper Zanskar, has stored a vast amount of sediments in these landforms.

The identification and mapping of land surfaces, either developed upon sediment bodies or in some cases on bedrock, has been used as a means of interpreting relative chronologies in many regions.
EROSION RATES :
Presently, 0.96±0.10 km3 of sediment is stored in its terraces and fans, and since the last 32 thousand years, 2.29±0.11 km3 of sediment has been eroded by the river from Padam, giving it a specific sediment yield of 2.2×103 tons/km2 per year.

The study by the WIHG team will help to understand river-borne erosion and sedimentation, which are the main drivers that make large riverine plains, terraces, and deltas that eventually become the cradle to evolving civilizations.

Scientists at S. N. Bose National Centre for Basic Sciences, Kolkata (SNBNCBS) have developed a safe and cost-effective nanomedicine that promises treatment of a number of diseases by altering oxidative stress in the body.

For PRELIMS you should be able to imagine what are nanomedicines after reading this article.Go through the research part done by the institute.

For MAINS make a note on important definitions you find and which you are not able to define .

The research may provide a ray of hope in India’s fight against COVID-19, as the nanomedicine can decrease or increase reactive oxygen species (ROS) in our body, depending on the situation and cure the disease.
Nanomedicine is the application of nanotechnology to the discipline of medicine: the use of nanoscale materials for the diagnosis, monitoring, control, prevention, and treatment of disease.

The medicine combines nanoparticles extracted from manganese salt with citrus extract, like from lemon.
Thus, controlled-increase of ROS or oxidative stress aids our immune cells to perform their natural functions more efficiently.

For PRELIMS understand how naming of the cyclones is done conventionally. What are the rules while naming cyclones.

The India Meteorological Department (IMD) released a list of 169 new names for tropical cyclones in the north Indian Ocean region.

The list was also issued by the World Meteorological Organisation (WMO) and United Nations (UN) Economic and Social Commission for Asia and the Pacific (ESCAP).

WHY NAMING IS IMPORTANT ?

THE PROPOSED NAME SHOULD BE NEUTRAL TO:

(a) politics and political figures

The finalised names may also be reviewed during the course of time of implementation with the approval of PTC in its annual session, in case any reasonable objection is raised by any member

COVID-19 takes the spice out of Wayanad’s ginger farmers

The ginger farmers — referred to as inchikkarans by locals — migrate to Karnataka, lease about 25 to 250 acres of land to cultivate ginger

For PRELIMS nothing much here except facts related to ginger !

For MAINS understand the reverse migration from this piece of article . This is a wonderful example .

The decision by the Union government to relax restrictions on the farming sector may come as a silver lining for several farmers during the nationwide lockdown. 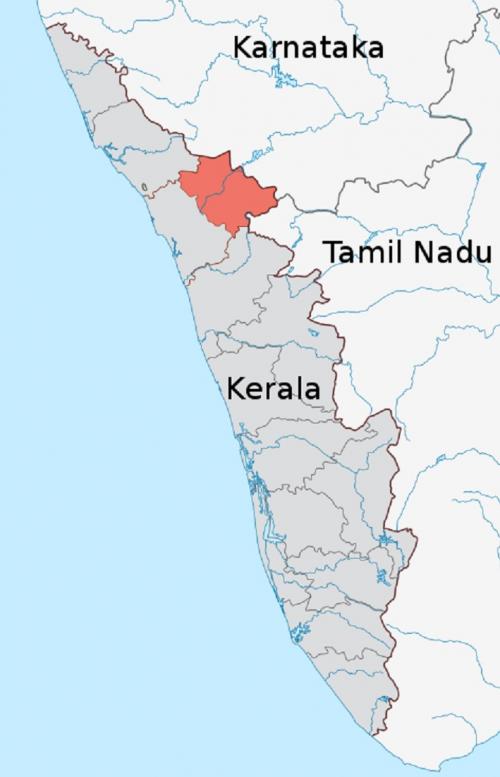 Wayanad shares a border with Karnataka, where the ginger farmers go to cultivate their crops.

‘Old’ ginger demand in the local market grows from January to April during the festive season across the country.

The state government is taking necessary measures to bring back the farmers from different parts of Karnataka who would then be quarantined for 14 days after entering their respective districts in Kerala.

For PRELIMS you should know who , why and how these tags are allocated ! Names are important here . Make a table in your books and write down these products vs respective region or state .

For MAINS understand the significance and let us know what are the demerits of GI tag for others who are still in queue .

Chak-Hao, which is a black rice variety of Manipur, Gorakhpur terracotta and Kovilpatti kadalai mittai have bagged the Geogrphical Indication (GI) tag.

Geographical Indications are covered as a component of intellectual property rights (IPRs) under the Paris Convention for the Protection of Industrial Property.

A GI is registered for an initial period of ten years, which may be renewed from time to time. 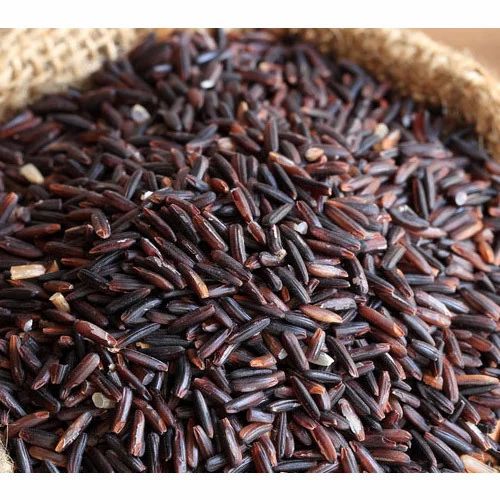 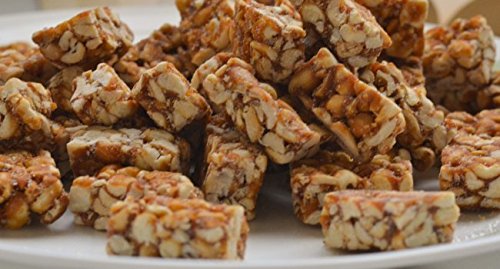 Kovilpatti kadalai mittai is manufactured in Kovilpatti and adjacent towns and villages in Thoothukudi district.(TN)

GI tag conveys an assurance of quality and distinctiveness which is essentially attributable to the fact of its origin in that defined geographical locality, region or country.