0
Shares
0
0
0
0
Dear Aspirants
IASbhai Current Affairs News Analysis | Prelims & Mains 2020-21 is an initiative to dilute major articles from leading Newspapers in India which are most relevant to UPSC preparation –‘THE HINDU, LIVEMINT , INDIAN EXPRESS’ and help millions of readers who find difficulty in answer writing and making notes everyday. Hence we choose articles on daily basis and analyse them with respect to UPSC PRELIMS 2021.

Condemn bigotry against non-Abrahamic faiths too, it says

India has asked the United Nations to expand its criticism of hatred and violence against religions beyond the three Abrahamic religions — Judaism, Christianity and Islam.

He remarked – The august body fails to acknowledge the rise of hatred and violence against Buddhism, Hinduism and Sikhism also.

Fresh curbs: Travel visas for party members will also be limited to a single entry under the new law.

The Trump administration on Wednesday issued new rules to curtail travel to the U.S. by members of the Chinese Communist Party (CCP) and their immediate families

Previously, party members, like other Chinese citizens, could obtain visitor visas for the U.S. that were valid for 10 years.
The new measures do not affect party members’ eligibility for other kinds of visas, such as immigration or employment.

‘TO PROTECT THE NATION’

Ongoing policy, regulatory, and law-enforcement action across the U.S. government to protect our nation from the CCP’s malign influence.-U.S.

Govt.-run facilities, the first in country, will accommodate 50 children each

Exclusive homes for trans children will help them escape bullying, say members of the community.

The Act will benefit a large number of Indian IT professionals in the U.S.

The legislation increases the per-country cap on family-based immigrant visas from 7% of the total number of such visas available that year to 15%.

A State-run Chinese hydropower firm, POWERCHINA, is planning to build the first downstream dam on the Brahmaputra.

GREAT BEND
Great Bend is where the river falls over a 2,000-metre drop before turning to flow into India.
China is constructing three other dams at Dagu, Jiexu and Jiacha, these are run-of-the-river dams on the upper and middle reaches.

‘Convicted legislators can’t be barred for life from polls’

‘Convicted legislators can’t be barred for life from polls’

MINISTRY? :-Ministry of Law and Justice

The Central government has told the Supreme Court that it rejected the idea of barring convicted legislators for life from contesting elections, forming or becoming an office-bearer of a political party.

An elected representative of the people cannot be equated with public servants who are banned for a lifetime on conviction.-Ministry of Law

He  argued that a life ban on conviction should uniformly apply for members of the judiciary, executive and the legislature.
MP or MLA convicted for offences enumerated in Section 8 of the Representation of the People Act should be banned for life.

REPLY FROM THE MINISTRY

They are bound by their oath to serve citizens and country.

Iran’s watchdog body approved a law on Wednesday that obliges the government to halt U.N. inspections of its nuclear sites.

Iran’s hardline-dominated Parliament on Tuesday approved the Bill with a strong majority, hardening Iran’s nuclear stance.
It also says the government should resume uranium enrichment to 20% and install advanced centrifuges at its Natanz and Fordow nuclear facilities.

“The inclusion of actionable claim in definition “goods” as given in Section 2(52) of CGST Act, 2017 is not contrary to the legal meaning of goods and is neither illegal nor unconstitutional,” the apex court held.

The Supreme Court on Thursday upheld the levy of Goods and Service Tax (GST) on sale of lotteries and gambling across the country. 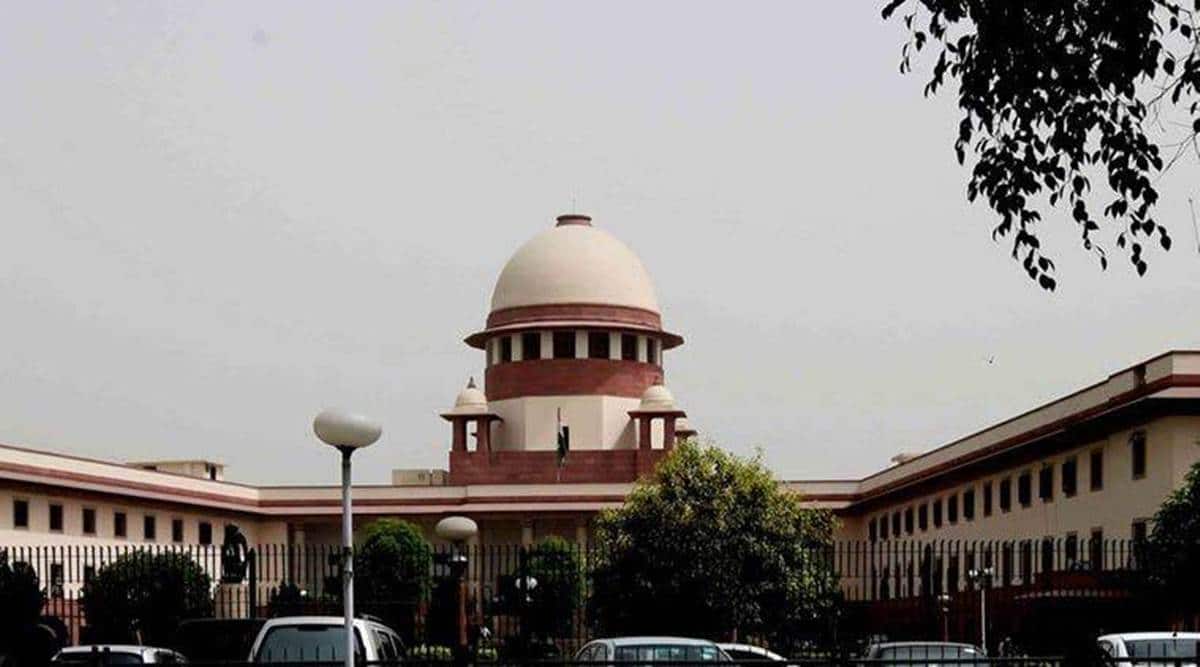 SUNRISE ASSOCIATES VS. GOVERNMENT OF NCT OF DELHI

UN decides cannabis not a dangerous narcotic, India too votes to reclassify

The decision taken by the UN Commission on Narcotic Drugs (CND) on Wednesday at its ongoing 63rd session will lead to changes in the way cannabis is regulated internationally.

For 59 years, cannabis had been subject to the strictest control schedules, which even discouraged its use for medical purposes-UN .

India has voted with the majority at the United Nations to remove cannabis and cannabis resin from the list of most dangerous substances in the flagship international Convention on narcotic drugs.

UN COMMISSION ON NARCOTICS AND DRUGS

India’s Narcotic Drugs and Psychotropic Substances (NDPS) Act, 1985, the production, manufacture, possession, sale, purchase, transport, and use of cannabis is a punishable offence.

The WHO says that cannabis is by far the most widely cultivated, trafficked and abused illicit drug in the world.

The government has given its nod to create the position of a third Deputy Chief of Army, who will act as a “single-point advice” person to the Vice Chief of Army on operational issues.

Consent for Contempt of Court | UPSC