Berlin to match Washington’s contribution of 16.35%

For PRELIMS everything about NATO stands important

For MAINS  you have to analyse the importance of NATO in the present scenario,compare its role with the past.

The U.S. is to cut its contribution to NATO’s operating budget.Washington currently pays 22.1% of the NATO budget — which totalled $2.5 billion in 2019 — and Germany 14.8%, under a formula based on each country’s gross national income.

Mr. Trump has repeatedly criticised European members for freeloading on the U.S., singling out Germany — the continent’s economic powerhouse — for lagging behind on an alliance commitment to spend at least 2% of GDP on defence..

For PRELIMS the equipments procured are very important for prelims as well as function and significance of DAC.

For MAINS  this is not an important issue.

The Defence Acquisition Council (DAC), chaired by Defence Minister Rajnath Singh, met on Thursday and approved the procurement of weapons and equipment worth ₹22,800 crore.

Among them are six additional P-8I long-range patrol aircraft to be procured from the U.S. for the Navy and additional indigenous Airborne Warning and Control System (AWACS) aircraft for the Indian Air Force (IAF).

When was the necessity felt ?

Everything about P-8I AIRCRAFT:

The DAC approved the indigenous design, development and manufacture of ‘thermal imaging night sights’ for assault rifles, and these will be made by the “Indian private industry and used by troops deployed on the front line.”

It also approved the procurement of twin-engine heavy helicopters for the Coast Guard.

For PRELIMS its a very important aspect to learn ! What , how , prevention etc

For MAINS  how strong are our laws to prevent this can be asked , as well as keep a track on recent cyber attacks too !

Google sent out over 12,000 warnings to users globally, including about 500 in India, during the period from July to September this year, alerting them to “government-backed” phishing attempts against them. 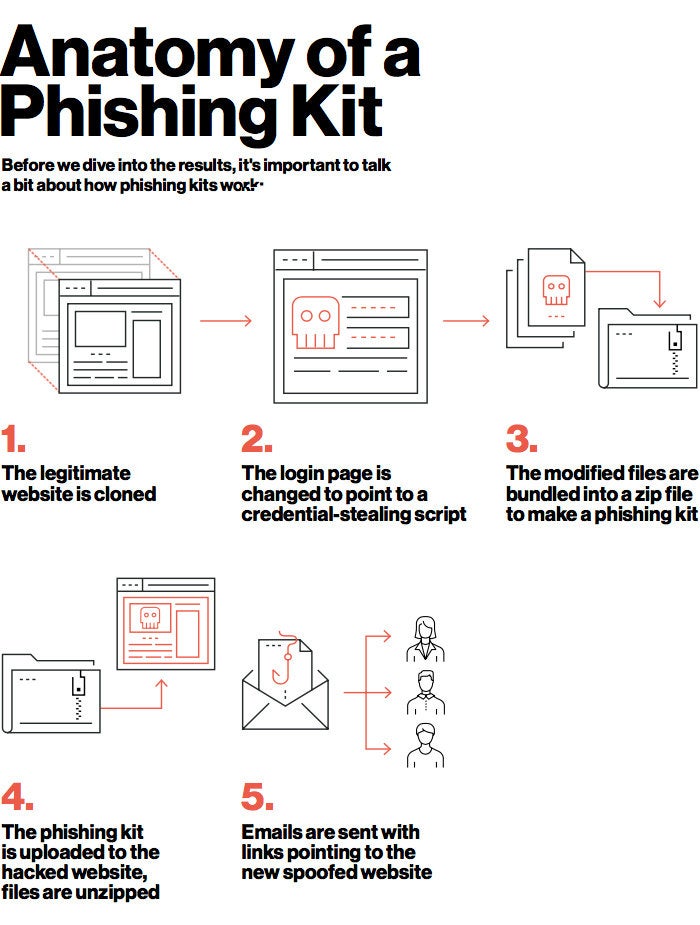 This comes close on the heels of the Facebook-owned WhatsApp disclosing that an Israeli spyware, Pegasus, was used to spy on journalists and human rights activists globally, including 121 people in India.

How when and what ?

So how did Google respond ?

IASbhai Windup:
How to be safe from Phishing?
Suggested reading : https://en.wikipedia.org/wiki/Phishing

For PRELIMS the relevant programs are very important . You will see any one of them in the coming Prelims.

For MAINS  these stuffs can stand as a perfect examples as well as swing the ball in your court if you can remember them for a long time.

For promotion of technology in agriculture sector, following initiatives have been taken:

IASbhai Windup:
All the schemes are so very relevant for the upcoming prelims .Revise them once again

The summary of the Index of Eight Core Industries

For PRELIMS performance of core industries is important.Keep an eye on the productivity.

For MAINS  relative comparison gives us a relevant information about the health of Manufacturing sector in India.

Coal production (weight: 10.33per cent)declined by 17.6 per cent in October,2019 over October,2018. Its cumulative index declined by 5.8 per cent during April to October,2019-20over corresponding period of the previous year.

The Natural Gas production (weight: 6.88per cent) declined by5.7 per cent in October,2019 over October,2018. Its cumulative index declined by 2.6 per cent during April toOctober,2019-20 over the corresponding period of previous year.

Petroleum Refinery production (weight: 28.04per cent)increased by 0.4 per cent inOctober,2019 overOctober,2018. Its cumulative index declined by 1.7 per cent during April to October,2019-20over the corresponding period of previous year.

Fertilisers production (weight: 2.63 per cent) increased by 11.8 per cent in October,2019 overOctober,2018. Its cumulative index increased by 2.6 per cent during April toOctober,2019-20 over the corresponding period of previous year.

Steel production (weight: 17.92per cent)declined by 1.6 per cent inOctober,2019 over October,2018. Its cumulative index increased by 6.7per cent . during April to October,2019-20 over the corresponding period of previous year.

Cement production (weight: 5.37per cent) declined by 7.7per cent inOctober,2019overOctober,2018. Its cumulative index declined by 0.6per cent during April to October,2019-20over the corresponding period of previous year.

Electricity generation (weight: 19.85per cent) declined by 12.4per cent in October,2019over October,2018. Its cumulative index increased by 1.5 per cent duringApril to October,2019-20over the corresponding period of previous year.

For PRELIMS complete information about INAS 314 – “Raptors” is given below.

For MAINS  not an important issue.Can serve as an example in maritime security.

Navy is procuring 12 new Dornier aircraft from HAL with state-of-the-art sensors and equipment including glass cockpit, advanced surveillance radar, ELINT, optical sensors and networking features. The squadron is the first to accept and operate four of these newly inducted technology advanced next generation Dornier aircraft.

‘SURYA KIRAN – XIV’ between India and Nepal will be conducted at Salijhandi, Rupendehi district of Nepal from   03 to 16 December 2019.

For PRELIMS importance of this exercise and the venue is important .

For MAINS  this could stand a wonderful inclusion in India-nepal relationship.

Joint military exercise ‘SURYA KIRAN – XIV’ between India and Nepal will be conducted at Salijhandi, Rupendehi district of Nepal from   03 to 16 December 2019.

The aim of this exercise is to conduct a Battalion level combined training between Indian Army and Nepal Army to increase interoperability in jungle warfare and counter terrorist operations in mountainous terrain, humanitarian assistance and disaster relief, medical and environmental conservation including aviation aspects.

The exercise will comprise of 300 soldiers from both Indian and Nepal Army who would be sharing their experience in conduct of various counter insurgency and counter terrorism operations as also various humanitarian assistance missions by both the Armies.

Exercise SURYA KIRAN – XIV is an annual event which is conducted alternatively in Nepal and India.

The joint military exercise will enhance the level of defence cooperation which will further foster the bilateral relations between the two nations.

The Government of India has approved the establishment of an International Coalition for Disaster Resilient Infrastructure (CDRI) at an outlay of Rs. 480 crore

For MAINS  look out for ways in which the stakeholders are investing ! These are the technologies , infra, development etc.

Ministry of Environment, Forest and Climate Change
The Government of India has approved the establishment of an International Coalition for Disaster Resilient Infrastructure (CDRI) at an outlay of Rs. 480 crore (approx. USD 70 million) for a corpus required to fund technical assistance and research projects on an ongoing basis over a period of 5 years from 2019-20 to 2023-24.
Structure

The coalition envisages 3 tiered structures viz Governing Council (GC), Executive Committee (EC) and a Secretariat of the Society. The objectives of CDRI are as follows:

(i)   The CDRI is to serve as a platform where knowledge is generated and exchanged on different aspects of disaster and climate resilience of infrastructure.

(ii)    To bring together technical expertise from a multitude of stakeholders. In doing so, it is to create a mechanism to assist countries to upgrade their capacities and practices, with regard to infrastructure development in accordance with their risk context and economic needs.

a) Risk Assessment for key infrastructure sectors at multiple scales;

b) Standards, regulation and mechanisms for enforcement;

c) Role of finance in promoting disaster resilience; and

The charter of CDRI has been shared with 38 countries including G 20 and non-G 20 nations. So far nine countries viz. Afghanistan, Australia, Bhutan, Fiji, Italy, Mauritius, Mongolia, Sri Lanka and United Kingdom have conveyed their willingness to join the CDRI in writing.

The coalition is to :

a). Provide a platform for India to emerge as a global leader on climate Action and Disaster Resilience:

b). Complement the International Solar Alliance (ISA) and address adaptation and disaster resilience.