For PRELIMS you need to understand why parliament building was constructed.What was its actual purpose?

For MAINS you have to look for pros and cons.

So who won the bid ?

Need for the revamp?

So who actually built the Present Parliament?

Who was the Viceroy during this time ?

Air quality likely to plunge to ‘severe’ category after Diwali

The Air Quality Index was 284 on Friday, slightly lower than 311 on Thursday.

For PRELIMS you need to learn what is SAFAR

For MAINS you have to see the ill effects of Air pollution in a land locked city.

The air quality of Delhi is likely to spike to “severe” category in the wee hours of Monday due to the effect of firecrackers on Diwali night. But it will be for a short period with about “half” the magnitude of Diwali in 2018, according to government-run monitoring agency, System of Air Quality and Weather Forecasting and Research (SAFAR).

“We considered 50% of the average emission of 2017 and 2018 as only green crackers are allowed this year and their emissions are lesser by about 30-40%. On top of that due to increased awareness, we expect a dip of about 10% in use of firecrackers and hence the emissions are expected to be 50% less than last two years,”

System of Air Quality and Weather Forecasting and Research (SAFAR).

SAFAR will accelerate public awareness and preparedness of air pollution and weather extremes. It will also lead to better understanding of linkages among emissions, weather, pollution and climate.

Besides health, SAFAR system will benefit cost savings to several other sectors like agriculture, aviation, infrastructure, disaster management skill, tourism and many others, which directly or indirectly get affected by air quality and weather.

For PRELIMS you need to analyse what is GRAP,features and its significance.

For MAINS you have to script a wonderful answer with respect to actions taken by human beings to tackle the pollution havoc !

Officers from these two States have committed to the PMO that they would immediately deploy as much machinery as possible to address stubble burning.

The meeting was also attended by representatives of the Delhi government, municipal bodies of Delhi, experts from the Indian Institute of Technology-Delhi, The Energy Resources Institute and the Ministry of Environment and Agriculture

According to Friday’s assessment by weather forecast agency SAFAR, the impact of stubble burning from Haryana & Punjab is “moderate but gradually increasing.” Experts had earlier said that this weekend is particularly crucial for air quality due to Diwali which will see bursting of crackers as well as heightened traffic.

On Thursday, the GRAP Task Force recommended that hot mix plants, stone-crushers and construction activities that generate dust are prohibited from October 26 to 30 in Delhi.

Recommended by Supreme Court in 2016.

When GRAP kicks in ? 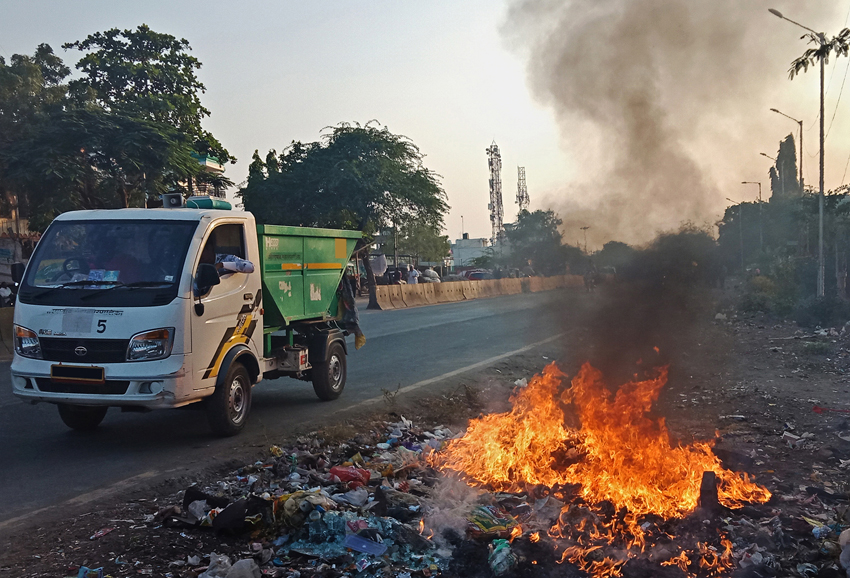 Nearly seven of these activities already have regulations in place. But the words “strictly enforce” or “ensure regulations”, “increase vigilance” suggest that these are not really meant to be followed in normal conditions.

For example, why should garbage be burnt at all even when the air is good? Is the activity forbidden or not? This needs to be clarified.

Owners suffer losses for stopping and starting, or not operating such plants and industries. Their economic viability is compromised anyway and they may as well start with the right technology knowing what the rules are and what it will cost.

To encourage investment in alternative technology, it is necessary to insist on the right type of activities from the inception itself at the time of registration. Acting only when there is an emergency has enormous costs and poor results. We need to get used to the idea that clean air is not free if we wish to grow at a rapid scale.

We need, however, to start with zero tolerance for air pollution and examine any and every activity that disturbs it – just as we exercise and eat well when we are healthy and not wait till we get sick. This is the major change we need to bring in.

Strong winds in Karnataka and Maharashtra #The not so eco-friendly formulae

Neeri claims to have come up with two formulae for green crackers: one minus barium, another with reduced quantities of barium. Without PESO’s approval, it shares the formulae with the manufacturers for bulk production.

Who has developed it ?

What are green crackers?

What gives colour to the firecrackers? 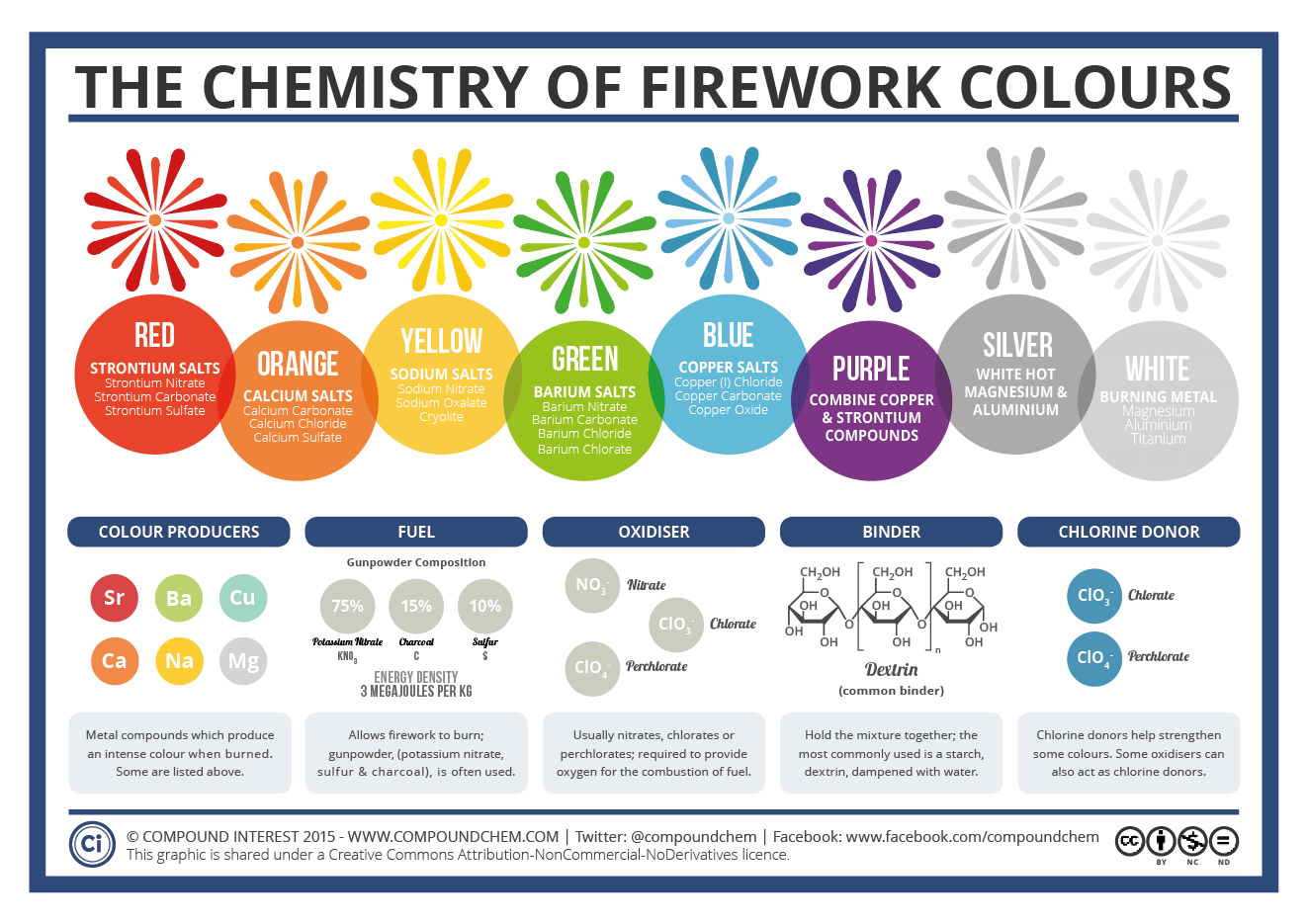 How do they measure test results to, say, check if the outcome is low on emissions?

“Green crackers is a well-intentioned proposition but not well thought out.